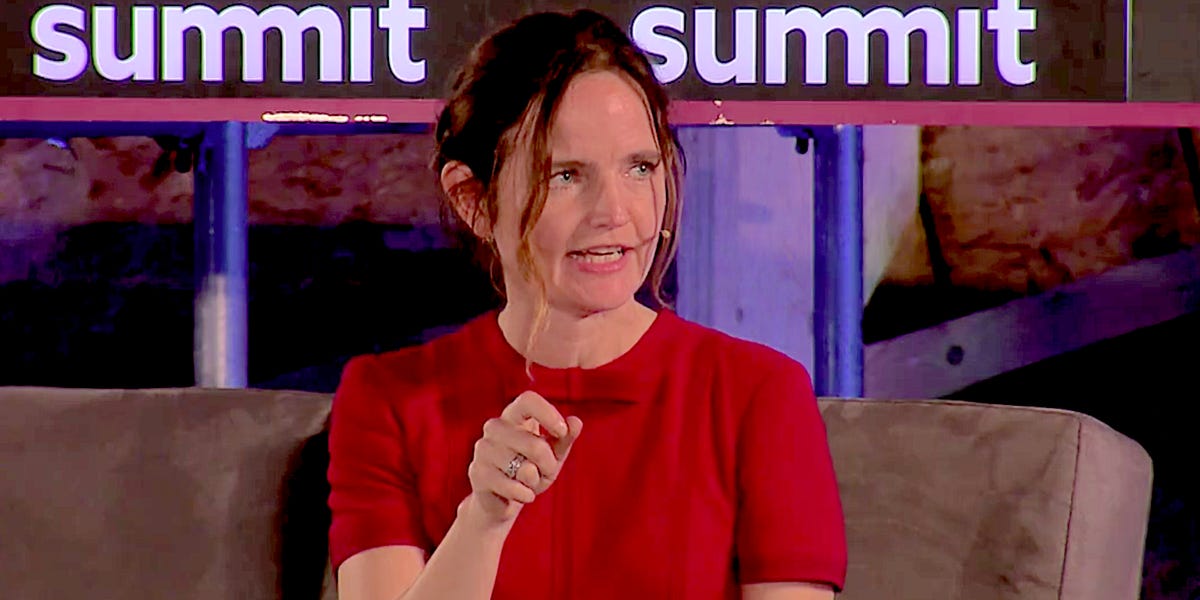 The Bank of England's (BoE) new deputy governor, Charlotte Hogg, has apologised for failing to disclose that her brother worked for