As far as Donald Trump is concerned UK laws, like women’s private parts, are all up for grabs.

He’s acquisitive by nature — so where are we headed?

The Front Page of Today’s Telegraph is looking all excited about new US jobs.

TELEGRAPH: May trade deal will open door to US jobs #tomorrowspaperstoday pic.twitter.com/QwKRCa46WS

Does this mean Free Movement of People between the UK and the USA?

Theresa May and Donald Trump will this week hold talks over a US-UK trade deal that slashes tariffs and makes it easier for hundreds of thousands of workers to move between the two countries.

Nigel Farage was slightly ahead of the curve on this.

Mr. Farage, the right-wing British politician, will have an unlikely American megaphone when he joins the network as a paid on-air contributor.

But does this mean that the very people who voted Trump in the USA will now be eligible for work in the UK? 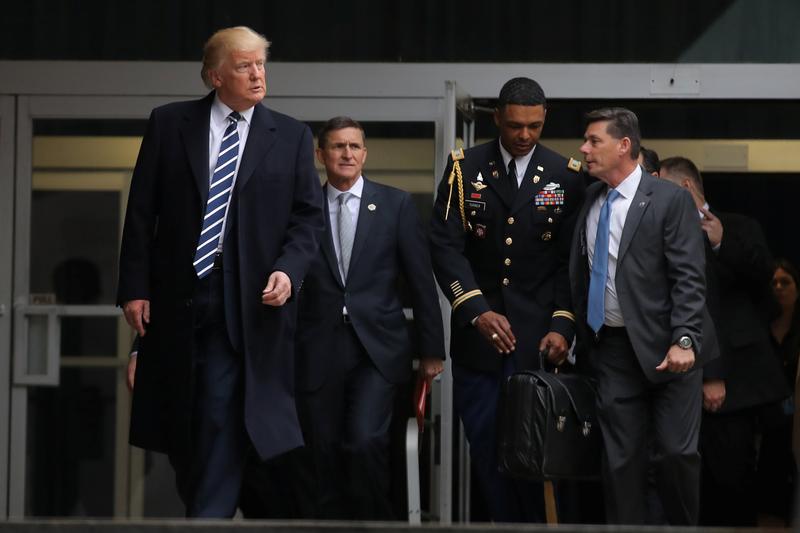 U.S. President Donald Trump tried to ease tensions with the CIA on Saturday, telling officers he had their back after he had leveled unprecedented criticism against spy agencies for their investigation into Russian hacking during the election.

And if 300 million Americans have suddenly become eligible to work in the UK then does that mean the US intelligence agencies will now treat Britain as if it is home soil?

The extradition treaties are already very one-way. Will we now be potentially surveilled and taken out for tweeting about Trump or Theresa?

Given her authoritarian views and performances at PMQs , I don’t trust Mrs May to defend this country one inch.

Mad grandson of obscure German migrant uses force to do battle with a distant land to which he stakes vague claim.

This should bring in GM Food, Cheap Meat, dodgy Pharmaceuticals — and the right to bear arms against tyrannous governments!

Not that things will ever come to that, of course!