In the third series of House of Cards, the President (played by Kevin Spacey) decides to create a New Deal-type jobs programme.

This week’s Davos World Economic Forum is the perfect chance for Trump to talk up his protectionist programme:

President Trump’s trip to the World Economic Forum is raising eyebrows in Washington given the event’s reputation as a retreat for the “globalists” he disdains.

Trump’s only attending to stop President Xi stealing the show.

But authoritarian China is now so embedded in the world economy that even Trump can’t put the Genie back in the bottle.

President Xi the Genie is quite a thought.

Especially as Ali Baba, not Aladdin, represents the biggest 1001 Nights story in China.

AliPay, owned by Ant Financial, part of the Alibaba Group, is expanding globally.

They just had a buyout of MoneyGram in the US rejected on security grounds.

But they’re already here in the UK – they are a backer of Ofo.

Britain’s streets could soon be flooded with yellow bicycles under plans by Ofo, a Beijing startup dubbed the Uber for bikes, to entrench the Chinese craze for

And in the shops too –  at least in Qatari-owned Harrods. 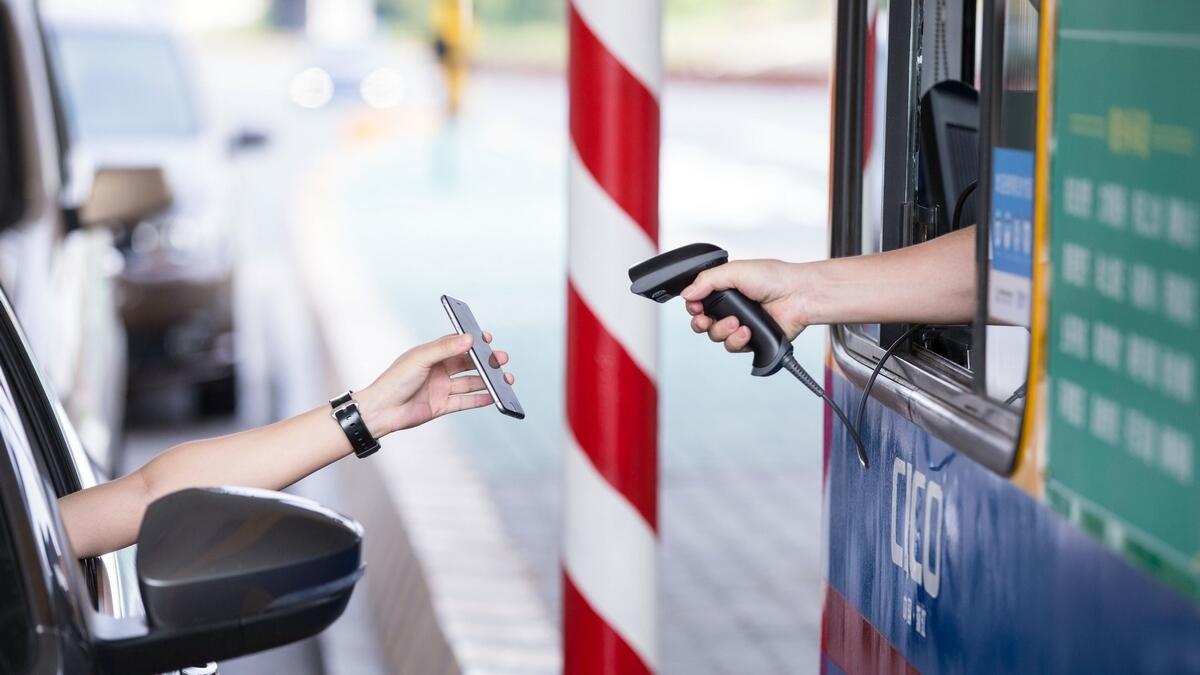 Show me the money: Learning from payment wallets

This is the second in a series of articles about FinTech's role in payments. This one is about the pivot. The revenue model. The article opens up the poten..

China are also in the English Premier League:

David Cameron lobbied Beijing on behalf of a Tory peer and former donor in order to help establish a £500m ‘UK-China’ investment fund.

It won’t be long before AliBaba run the NHS along with US insurance firm United Health.

Recognising your voice in a crowded room.

Alibaba made an Echo competitor called the Tmall Genie https://t.co/bgaJzOvUt3 via @Verge

This is happening at the House of Commons Health Select Committee on Tuesday:

In China if you get a high Sesame Credit score you can get a visa and skip customs as you are trusted.

On the flip-side will you need a high UK social credit score just to stay in the UK?

Sesame Credit is a good example of State and Corporations working hand in hand.

TenCent are another big Chinese firm that do Social Credit Systems.

Despite the American Committee for Foreign Investment in the US (CFIUS) recently blocking Ali Baba’s Ant Financial from buying MoneyGram for Security / Data reasons, in the UK we’re handing the Chinese Government the keys to our Nuclear Park — so why not all our data and (linked) healthcare technology too?

Why wouldn’t Home secretary Amber Rudd use such surveillance technology?

Why people really use WhatsApp, according to the government

The claim has been called 'dangerous and misleading' by critics

Amber Rudd knows a thing or two about Economic Crime:

Exclusive: UK home secretary named as having been director of two Bahamas firms, while a co-director at another company was jailed over a false statement

Nicholas Wilson voiced some concerns at the Hustings at Hastings

Turns out once again that he was utterly vindicated

Any surveillance technology Amber Rudd buys from China is going to be even more effective for having been developed under authoritarian conditions.

This is from HSBC whistleblower Nicholas Wilson

Here is a recent must watch film about HSBC, UK, China and Hinkley – Unbelievable final 20 minutes:

The National Data Guardian released a report in December.

They say it’s to inform patients of the uses of data sharing but it looks to me like it’s all about Big Business, FinTech and Insurance
https://www.gov.uk/government/news/national-data-guardian-2017-report-published

This session will look at how algorithms and AI are changing the nature of healthcare delivery. It will also consider the ways in which the NHS can harness the value of its data without compromising on patient privacy and consent.

Location: Room 4A, Palace of Westminster