Lance Armstrong just settled a “$100m fraud suit” in the US, according to reports . He could have been forced to pay out $100m for having defrauded his team’s sponsor, the US Postal Service, but instead settled for $5m.

His former team-mate Floyd Landis also doped but testified against him and will receive $1.1 million and have his $1.65 million legal fees paid by Armstrong.

This case highlights the contradictions in the US system, whereby a perpetrator of criminality can receive a payoff instead of a jail term.

The Swiss and US Authorities seem to be the busiest, but in opposite directions. This case is from 2012: 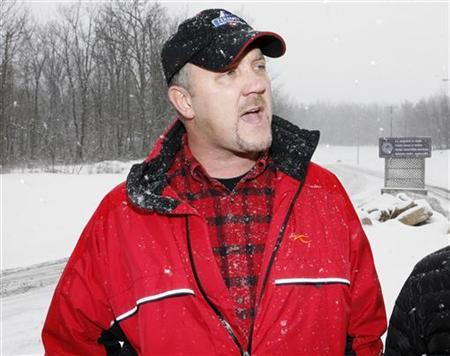 The whistleblower in a breakthrough tax fraud case against Swiss bank UBS AG has won a record-setting $104 million reward from the U.S. Internal Revenue Service, a handsome payout that could entice more informants to come forward.

And in this case, under the Trump administration, the US authorities took the whistleblowers to court in order to try and get out of paying them.

The UK just announced a funding increase for its Serious Fraud Office (SFO):

Serious Fraud Office given 50 per cent rise in funding

The Serious Fraud Office has received a boost to its funding days before its director leaves after six years at the top.The SFO said yesterday that its core funding for the next financial year had

Today is its leader, David Green’s last day. No replacement has been announced. The political uncertainty over the identity of agency’s next boss reminds me of the permanent shambles that is Child Sexual Abuse Inquiry and, more recently, of what is happening in America at the Consumer Financial Protection Board (CFPB).

The CFPB was set up by the Wall Street friendly Obama administration to help consumers after the financial crisis:

It’s now being led by Trump stooge Mick Mulvaney who is also in charge of the Office of Management and Budget where he is overseeing the dismantling of the US budget and regulations. Mulvaney is only acting head of the CFPB but it looks like his he is already taking all the steps he can to destroy it.

Gagging For It -> NDAs & the Engineering of Consent